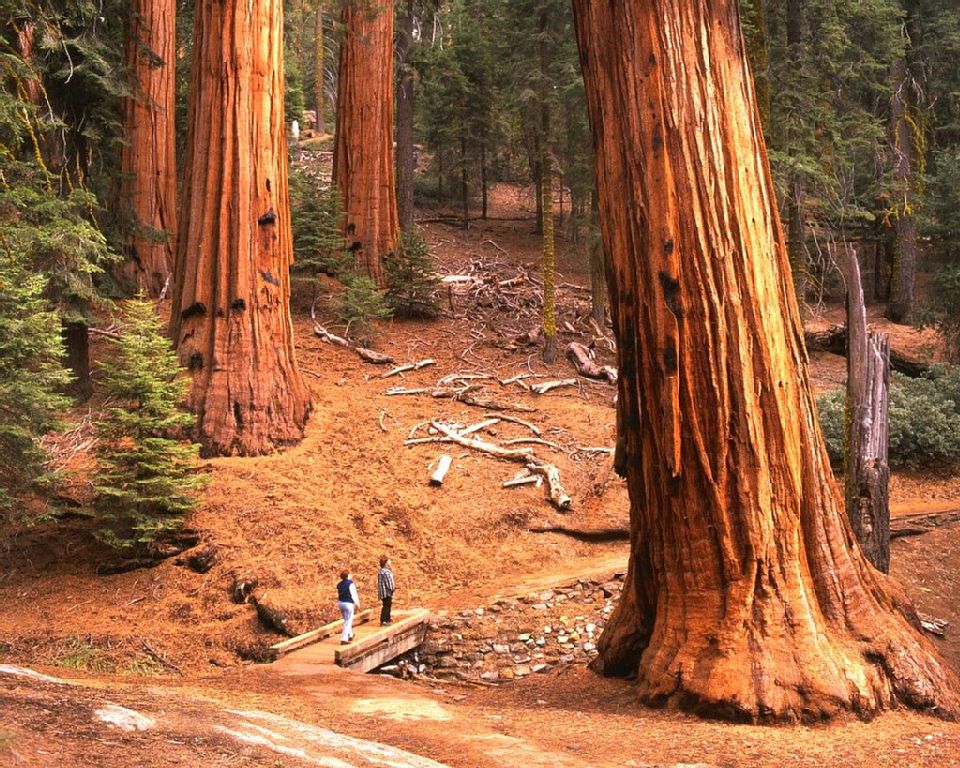 Did you know that Yosemite's Scenic Wonders Vacation Rentals has some of the closest properties available in the Bass Lake/Oakhurst area? Just minutes away from Yosemite's Mariposa Grove, home to California's giant redwood/sequoia trees? Mariposa Grove is home to approximately 500 mature giant sequoias, dating back hundreds of years, some thousands. The king of all the conifers in the world, "the noblest of the noble race." They are among the oldest and largest living things on earth.

Abraham Lincoln signed an Act of Congress on June 30, 1864, granting protection of the Mariposa Grove and Yosemite Valley to the state of California as part of the Yosemite Grant Act, the nation’s first legislation focused on preserving public lands for the people. This was the true founding of our National Park system that has spread all over the world! Since it was the first protected public land in America, the national park idea is deeply rooted in the Mariposa Grove of Giant Sequoias, located in the southern end of Yosemite National Park.

“Everybody needs beauty as well as bread, places to play in and pray in, where Nature may heal and cheer and give strength to body and soul alike.”
â John Muir

Visiting after the summer crowds in September offers cooler temperatures ideal for hiking, and hiking through a redwood forest is something you’ll never forget! Autumn in Yosemite is also very special with the foliage changing colors of the Dogwoods, Quaking aspens, Bigleaf maples, Black oaks, Deer brush, White alder, and Black cottonwood trees, alongside granite monoliths, domes, rivers and streams.

Before you make your reservation elsewhere, please check our locations and rates. We just can’t be beat!