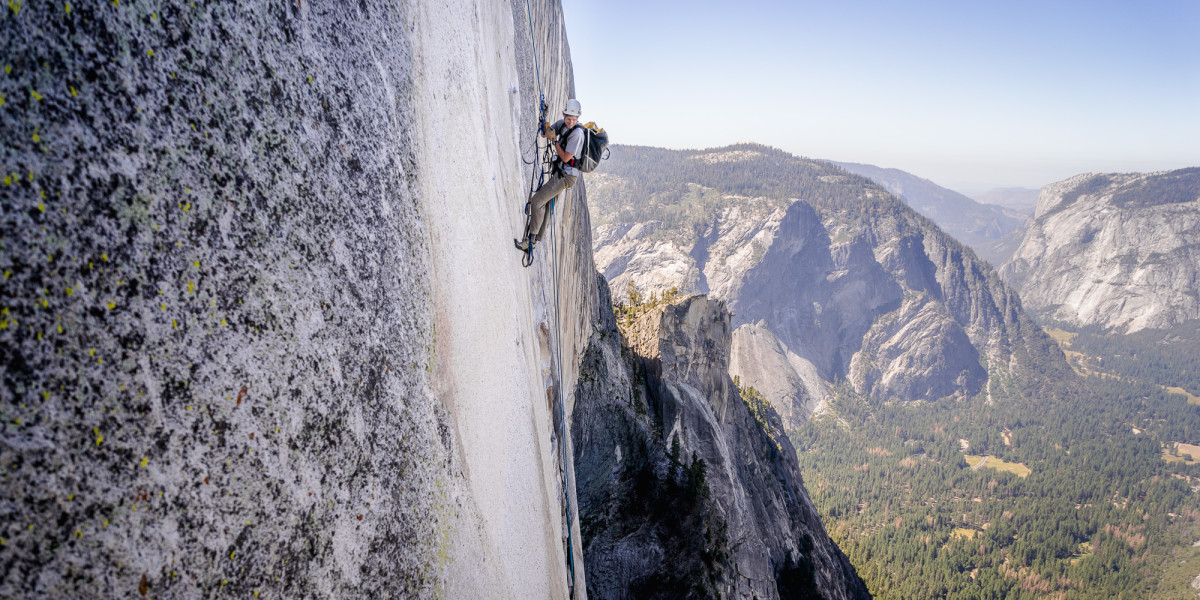 Half Dome Permits: Everything You Need to Know

Home > Scenic Wonders Blog > Half Dome Permits: Everything You Need to Know

The National Park Service has put forth a new proposal that aims to reduce the number of permits issued to hike Half Dome. If the proposal is accepted, which seems rather likely at this point, the number of hikers who would be allowed to climb Half Dome every day would be reduced to 300. Currently Yosemite National Park allows a maximum of 400 people to hike the famous summit every day. This number is already significantly lower than the crowds of as many as 1,200 people who would climb Half Dome in a single day before the permit system went in to effect. If the proposal is passed, the number of permits issued would be reduced starting in 2013. A major reason for limiting the number of hikers on Half Dome is overcrowding. The permit system has helped make the climb up Half Dome much less crowded in years past, but bottlenecks still occur and can cause hazardous conditions. The new proposal was prompted in part by the death of one hiker on Half Dome last summer. Reducing crowding also helps make the climb safer, particularly when bad weather makes the trek more treacherous. Limiting the number of hikers will also help protect Half Dome from the wear and tear that so many footsteps can cause. By limiting the number of visitors to the Half Dome summit now, the National Park Service hopes to preserve the trail for more hikers in the future.

Permits for Half Dome are Getting Harder to Come By

Unfortunately, the current limitations on Half Dome permits have already made valid permits hard to come by. Half Dome is one of Yosemite National Park's most famous and popular features, and many visitors who don't plan ahead are now forced to miss out on the famous hike. The scarcity of Half Dome permits has also made scalping of permits a significant problem. Permits are available for free from the National Park Service, but people who wait too long to reserve theirs sometimes try to obtain permits illegally through Craigslist and other online vendors. The NPS has come down hard on people who buy scalped permits in an effort to stop the trend.

Plan Ahead – Get Your Permit and Make Your Yosemite Reservations Now If you wish to climb Half Dome this summer, be sure to plan ahead. You'll want to pick a weekend and reserve your permits as soon as they become available in order to ensure a successful trip. Once you have your permit, you'll also want to reserve your Yosemite lodging as soon as possible. The best Yosemite accommodations fill up very quickly during the summer months. By planning ahead you can help ensure that you'll get the cabin, condominium, or home that you want. Scenic Wonders offers Yosemite accommodations within the gates of the park. By reserving with us, you'll get to enjoy the comforts of home while exploring Yosemite's wilderness. At the end of your Half Dome trek, nothing feels better than coming home to a warm bed and a home cooked meal. Both are possible with our Yosemite reservations. Call now at 1-888-YOSEMITE (1-888-967-3648) to learn about our available rentals and rates.

Yosemite Park Blog Our Yosemite Park blog is always updated with the latest news.  Be sure to check back as we make posts regularly.