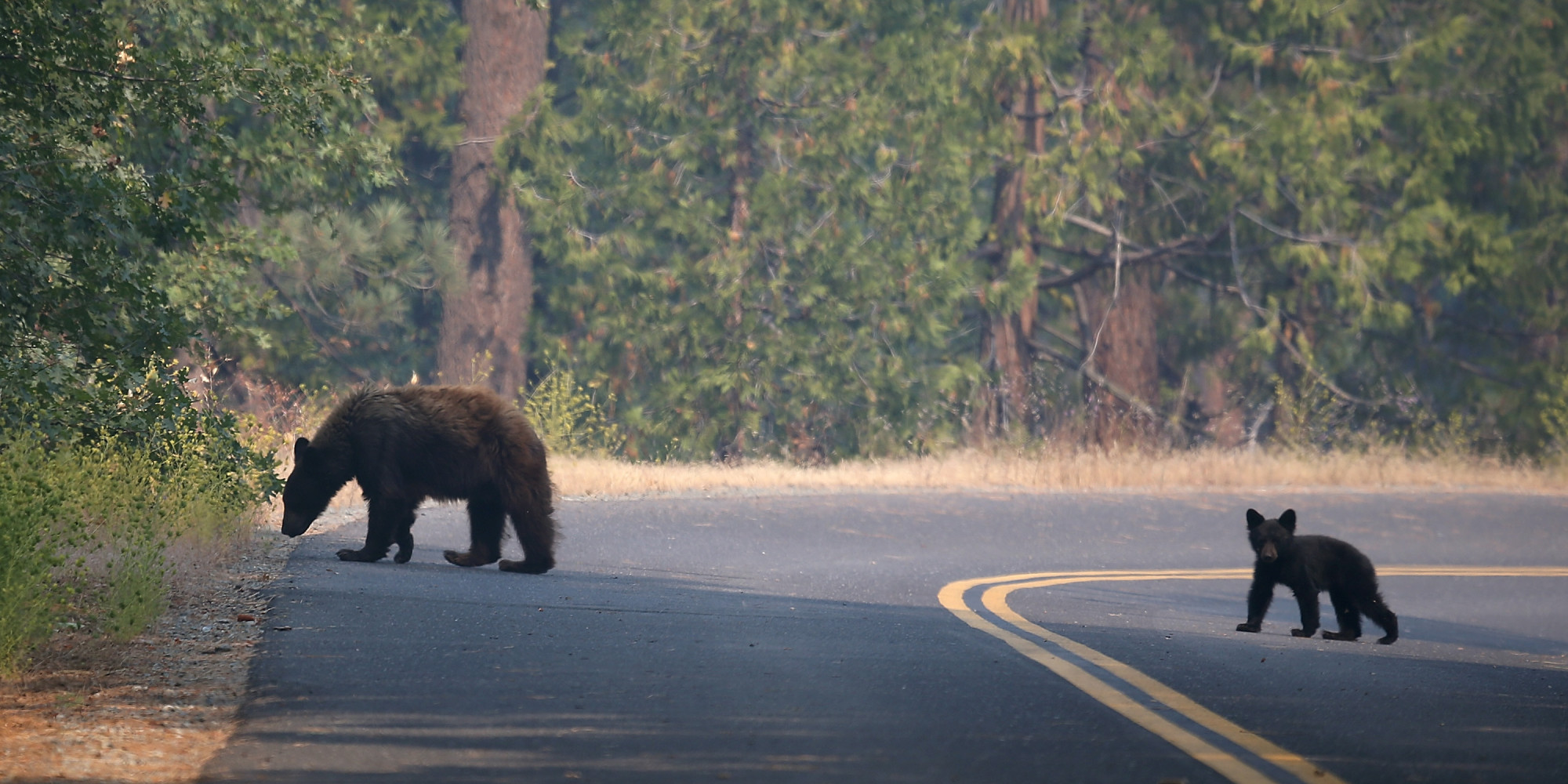 10 Things you Didn't Know About Yosemite

If you’re planning a trip to Yosemite National Park, you might want to know a bit more about Yosemite history. Here’s a list of ten Yosemite facts we bet you didn’t know about this amazing park.