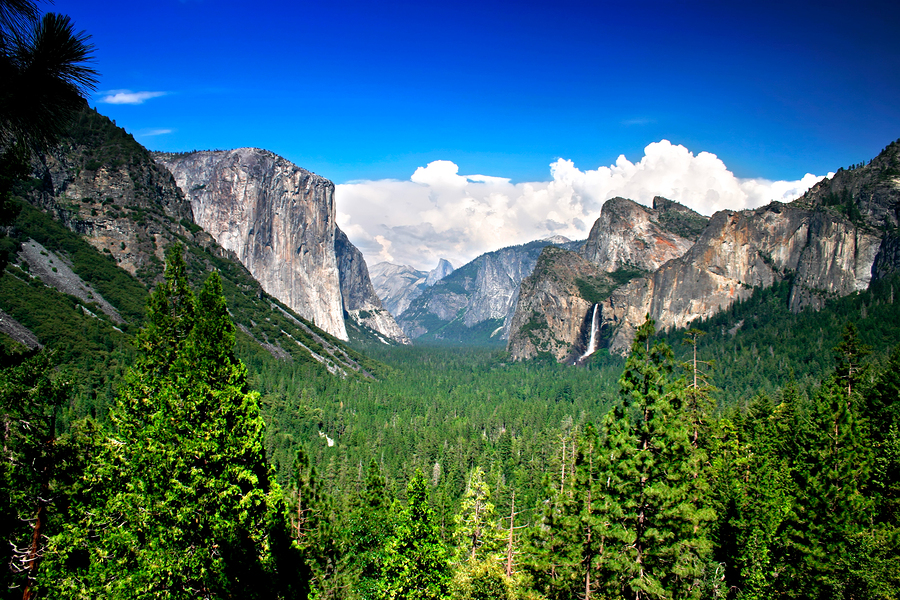 Honoring the Yosemite Land Grant of 1864

We all justly celebrate Yellowstone, designated in 1872, as the world’s first national park. Not everyone knows, however, that even earlier seeds for the idea of long-term preservation of public lands were planted in our very own Yosemite country. On June 30, 1864—as the Civil War was raging, no less—President Abraham Lincoln signed the Yosemite Grant Act, which protected Yosemite Valley and the Mariposa Grove of giant sequoias by transferring them to state control. The act certified that those special places “be held for public use, resort, and recreation.” It would be another 26 years before Yosemite National Park was created, and not until 1906 were the state lands of Yosemite Valley and the Mariposa Grove were merged with the surrounding federally protected park acreage. As we wrote about earlier here at the Scenic Wonders blog, the challenges of safeguarding Yosemite weren’t over even then: It took the establishment of the National Park Service to formalize specific federal oversight of Yosemite and the other parks. (And, as we've been observing, these mid-2010s are full of relevant anniversaries: Last year was the 150th of the Yosemite Grant, this year's the 125th of the founding of Yosemite National Park proper, and next year marks the centennial of the Park Service.) Both Yosemite Valley (with its magnificent waterfalls, granite walls, oak groves, and roaming deer herds) and the Mariposa Grove (a wild cathedral if there ever was one) are within easy reach of our forest-nestled vacation cabins in Yosemite West. Next time you’re admiring Yosemite Falls or marveling at the girth and character of the Grizzly Giant, think of how foundational these beautiful spots were to the eventual preservation of the Yosemite area—and to the evolution of the national-park idea, which has spread all around the world!